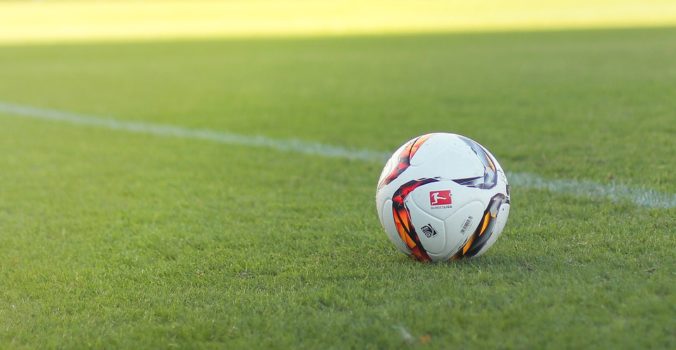 While Ireland (and Northern Island too) may not have qualified for this year’s version of the world’s greatest sporting event, the passion for the game lives on stronger than ever before, as is customary of a seriously football-mad nation. The deep-running interest is more than justified and it’s business as usual for punters who enjoy betting on the games as much as they love watching them, so you can get some good World Cup betting tips from the lads who fill up the pubs to catch the footy on the telly. The Irish simply love their football and, based on the size of this nation, any story about their participation at the finals is one of a nation punching well above its own weight division.

A surprising stat is that of how the Republic of Ireland have always managed to advance out of the group stages whenever they qualified to participate at the World Cup finals, which is simply the cherry on top as far as it goes with their achievements. It’s a mighty effort just getting through the qualifying stages.

And with that, this year’s eagerly anticipated version of the quadrennial showpiece appears to be perfectly set up for surprises, doesn’t it? I mean for one, can anyone honestly say that looking at all the groups there’s an actual so-called “group of death” this time around? There isn’t any to be honest. A group of death is a group of teams at the World Cup which features two or more heavyweights of the international football scene, accounting for at least one or two games which can be dubbed the so-called “final before the final.” For example, at the 2014 World Cup which took place in Brazil, Group B was referred to as the so-called group of death, featuring three heavyweights in the Netherlands (2010 runners-up), Chile (who went on to win the Copa America on the next two occasions – 2015 and 2016), and Spain (2010 World Champions).

Australia made up the other team in that group and, despite going on to lose all three of their group matches, any true football lover will agree that they gave a good account of themselves.

There perhaps was another group of death too, featuring Germany, USA, Portugal and Ghana, but this year there’s no such. This is probably why things are perfectly poised for some serious upsets and surprises to be anticipated at this year’s finals.

Okay, Group B does bring us a clash of the two Iberian nations which play a brand of football that is very pleasing to the eye in Spain and Portugal, but it’s expected of both these nations to make it out of their group, isn’t it? Not so fast – Morocco’s ability to surprise is long overdue in its appearance…

Nigeria seems to have always been paired with Argentina when they’ve made the finals and while Argentina always went on to win (in recent years that is), it has always been a very close shave. Could this be the year for Nigeria?

Flashbacks of Senegal’s emergence out of nowhere in 2002 could also perhaps be matched by their chances this year, although I bet this time around they’re not a completely unknown entity to the global football audience.

Sweden is also back in the mix and I’m sure Zlatan would want to give the world one last memory of his self-proclaimed greatness! So keep an open mind and expect a surprise or two.