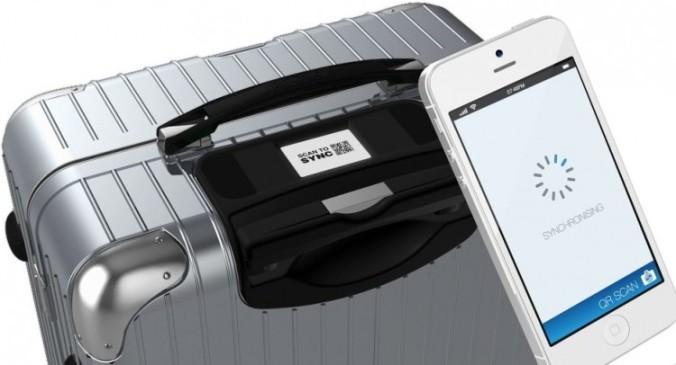 Just as the year’s latest and greatest tech gadgets are being introduced at the annual Consumer Electronic Show in Las Vegas, another must-have tech-enhanced travel item is on the horizon and gaining buzz: smart luggage.

Trunkster, a first-of-its-kind roller suitcase, features a cool zipper less flap, USB charging capabilities, built in scale, and a GPS. The Kickstarter campaign launched just seven days ago and already has over 2,500 backers, who’ve pledged $1,011,464 at last count this morning.

Clearly, Trunkster’s on to something. Solving a myriad of traveler pet peeves—stuck zippers, lack of phone juice at the airport and on the road, luggage lost to the abyss—we predict Trunkster is poised to find many early adopters among travelers looking for a luggage upgrade.

Meanwhile, French luggage maker Delsey has created a prototype for a similarly “connected” bag, called Pluggage. Plans for the wheeled bag include a built-in scale that warns travelers (via the corresponding app) when their suitcase is overweight, a tracking system that alerts users when the bag has been loaded onto a plane, and verification technology that tells travelers if the bag has been opened by anyone else en route. There are even plans to include a built-in phone charger and speaker system with the bag.

Delsey is inviting people to vote for their favorite Pluggage features through March, with plans to roll the bag out (yes, pun intended) toward the end of the year.

Study Finds Tourist Trash Cause of Colored Geysers at Yellowstone