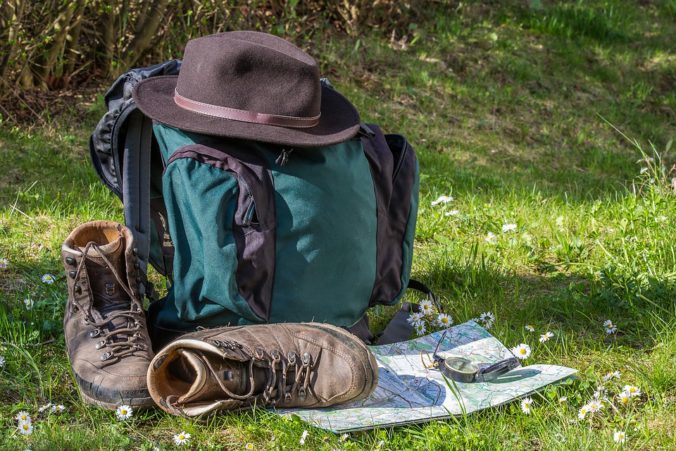 January 15, 2018 / admin / Comments Off on Interesting Traveller Stories from Far and Wide

I don’t watch a lot of television right, but there are instances when I’ve been abroad and caught some TV, mostly watching travel related shows on specialist channels. One thing I noticed is how the tourism boards of various countries from all over the world run adverts encouraging people to visit their countries. You know, those ads show some shots of beautiful scenery and have someone serenading the viewer in the background?

However, not once have I seen an ad by our own Welsh tourism board or whatever its equivalent is even referred to. Oddly enough though, there is a very popular pub in a very small corner of my home town which seems to be loved to death by travellers from far and wide, the name and location of which I will not share here and now since I actually plan to write an entire post dedicated to it. Anyway, as you can guess, with every traveller that walks though the pub’s Wild West era double swing door, there are plenty of stories to be told. Sometimes when I’m low on funds and I can’t quite afford to buy a ticket to the next international destination I want to visit, I make my way down to the pub, order one beer and a plate of good old pub grub and then chat up whichever traveller has made their way to the magnetic pub as well.

There are a so many interesting travel stories I’ve since heard, a couple of which I will share with you.

A very, very beautiful solo traveller who originally hails from the South American country of Argentina once came into the pub, looking to have a taste of the traditional UK pub grub as she put it. Naturally she loves football as much as we do over here in the U.K., so we had a good time bonding over a game which involved the Swans. She had a very interesting story about how she used to work as a domestic worker all the way on the other side of the world in Australia. While she was working there she religiously bought her weekly lotto ticket and eventually won, even though it wasn’t the full six numbers.

Since then she’s been travelling all around the world, having gone to the likes of Barcelona as well, but she rolls like a backpacker so that she can interact with travellers who truly bare their souls, as she puts it.

It’s often been said that travelling and discovering new places heals the soul, but in the case of a certain American, travelling healed him physically. A sub-thirty lad from Idaho told us a story of how his Boise Accident Lawyer managed to land him a huge settlement following a workplace injury he suffered which actually left him disabled. He decided to use the money to kick-start his lifelong dream of travelling the world and one day his mind somehow “forgot” that he had suffered a crippling injury, so he literally got up from his bed and halfway to the bathroom he realised that he can actually walk again!