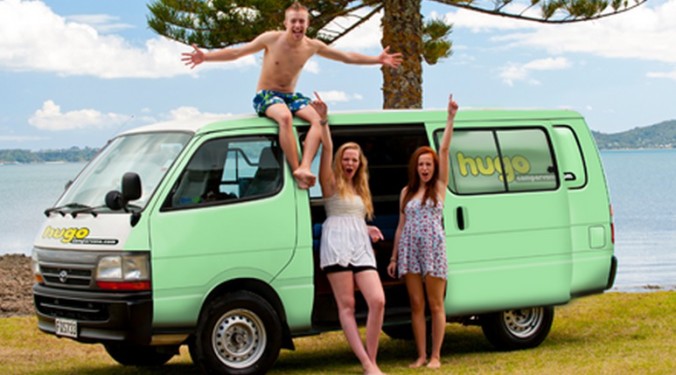 A Few Quick Tips for Brits Abroad in New Zealand

August 28, 2015 / admin / Comments Off on A Few Quick Tips for Brits Abroad in New Zealand

Thinking of escaping to New Zealand? Here are a vast amount of quick tips for you: 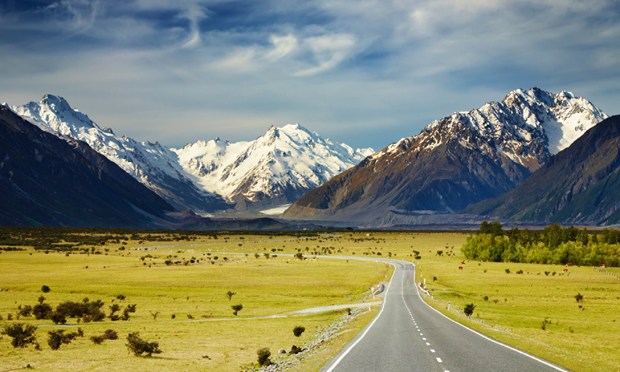 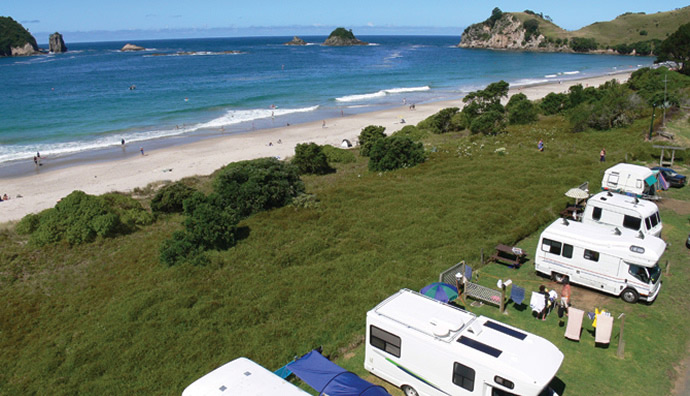